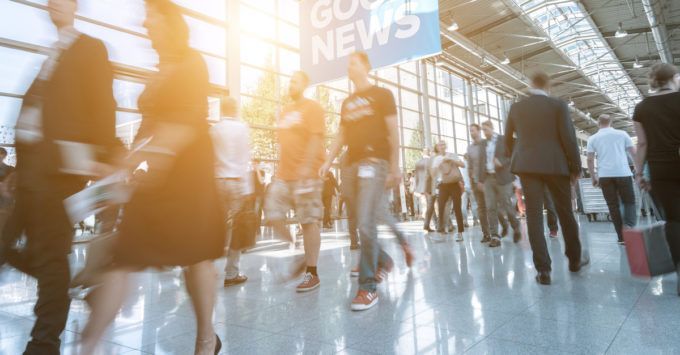 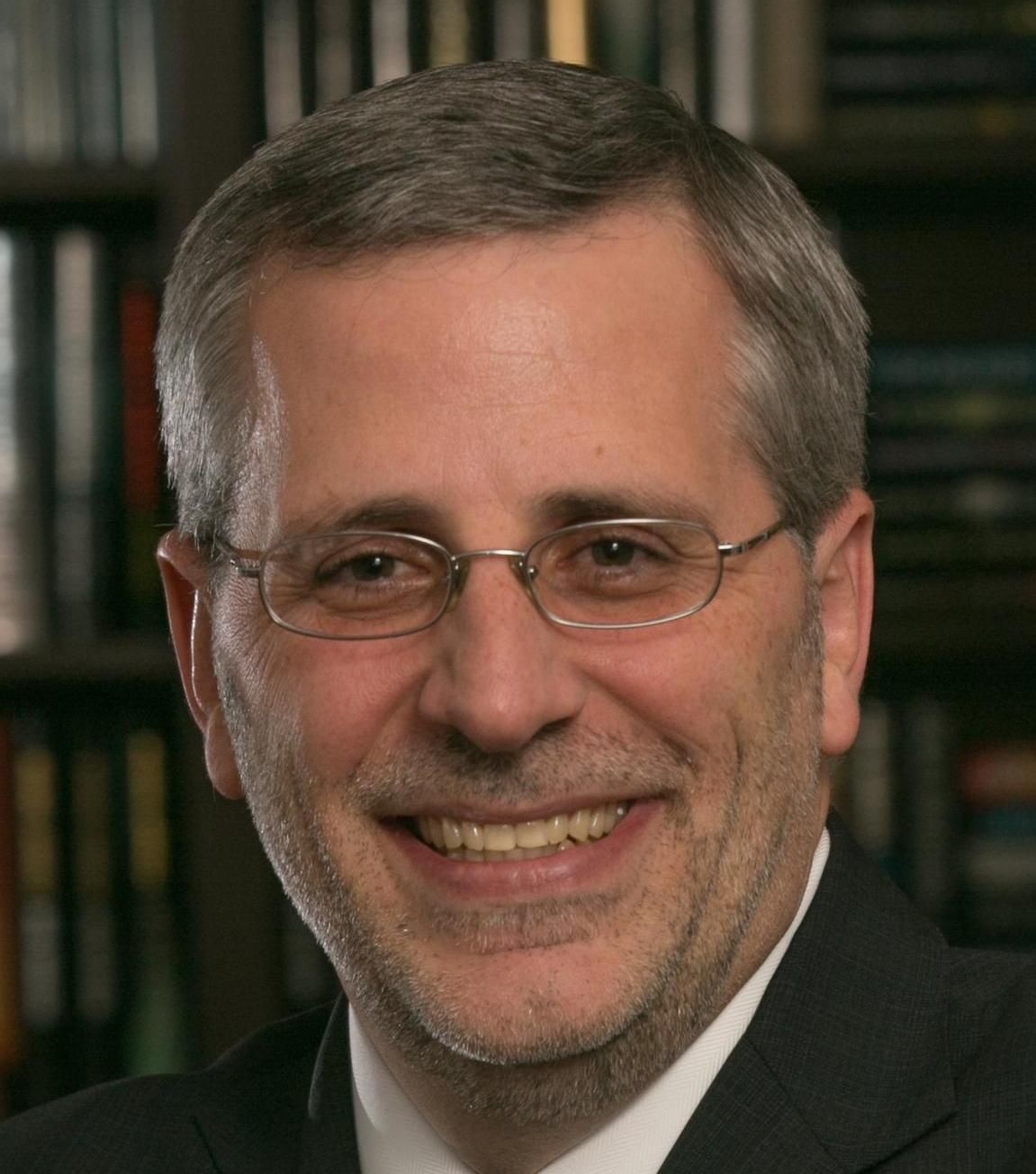 As of January 1, 2016, ExpoDevCo became the management company for SISO (the Society of Independent Show Organizers), and David serves as SISO’s Executive Director.

Over his more than 28 year career in the exhibition industry David has managed numerous shows across multiple industries, including eight Top-200 shows in North America. David is also a strong advocate for the industry, having served as Chairman of both SISO and IAEE, and on many other Boards and Committees.